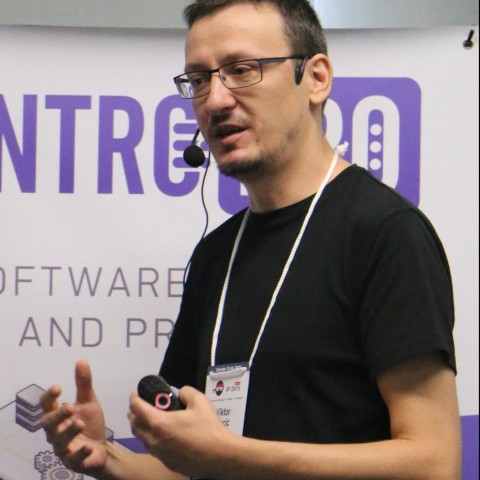 Viktor Farcic is an Open-Source Program Manager & Developer Advocate at Shipa, a member of the Google Developer Experts and Docker Captains groups, and a published author.

Using Helm As A Package Manager For Kubernetes

A Workshop on using Helm As A Package Manager For Kubernetes

Every operating system has at least one packaging mechanism. Some Linux distributions use RPM or APT. Windows uses Chocolatey, and macOS uses Brew. Those are all package mechanisms for operating systems. But why does that matter in the context of Kubernetes?

While there are quite a few tools we can use to package, install, and manage applications in Kubernetes, none is as widely used as Helm. It is the de facto standard in the Kubernetes ecosystem.

Helm uses "charts" to help us define, install, upgrade, and manage apps and all the surrounding resources. It simplifies versioning, publishing, and sharing of applications. It was donated to the [Cloud Native Computing Foundation (CNCF)]( https://www.cncf.io/), thus landing in the same place as most other projects that matter in the Kubernetes ecosystem.

Helm is mighty, yet simple to use. If we'd need to explain Helm in a single sentence, we could say that it is a templating and packaging mechanism for Kubernetes resources. But it is much more than that, even though those are the primary objectives of the project.

Join the Growing Network of Experts & Mentors
Sign up